One Tributary Leads to Another… that was the aha! moment when Tod Mott and his wife, Galen came upon the name of their new brewery. Tributary Brewing Company is Tod’s long-held dream of brewing his own beer and having his own place to serve it. Tod has been a master brewer for over two decades, working with some of the region’s most renowned breweries. Most fans know him as New England’s brewing legend, the creator of the original recipe of the highly acclaimed Harpoon IPA, and Portsmouth Brewery’s cult-status, Kate the Great Russian Imperial Stout. 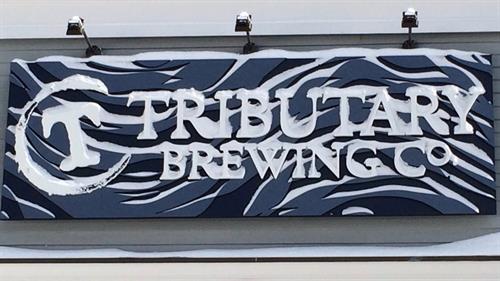 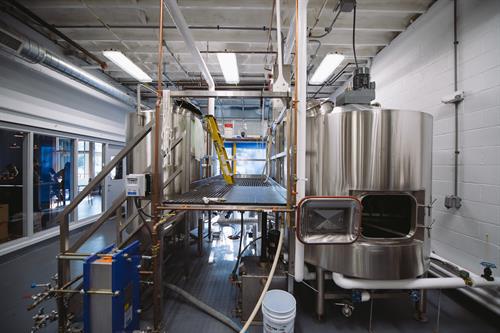 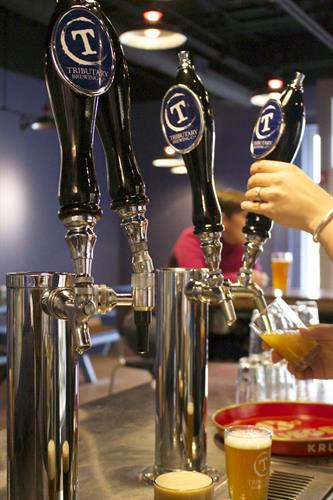 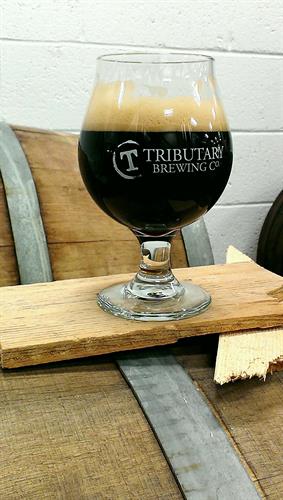 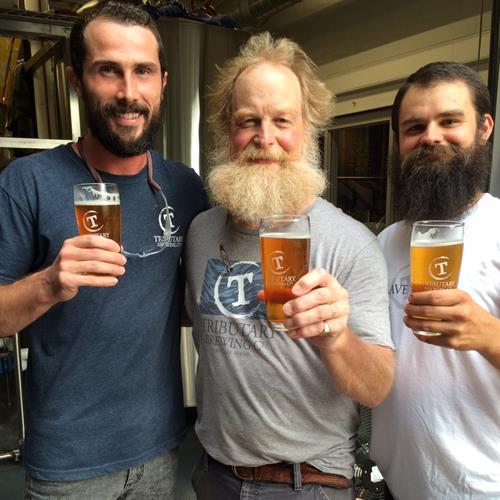 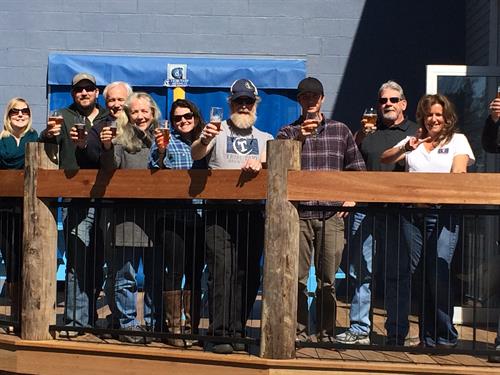