Since 1992, the mission of The Players’ Ring has been to promote the efforts of local artists through the production of original works, while providing an affordable theatre space to local production companies. “The Ring” nurtures all artists and provides an environment where artists can thrive, grow, take risks and make daring choices.

The Ring also seeks to include Members and patrons from the Greater Seacoast area in our process through play readings and feedback sessions.

The Players’ Ring occupies a nineteenth century brick building on Marcy Street on the grounds of Prescott Park in Portsmouth, New Hampshire. The historic building is owned by the City of Portsmouth and is fitted out as a “black box” theatre. With a seating capacity of 75, The Players’ Ring annual attendance exceeds 7,000.

Since its creation, local production companies have had a home to present plays at The Players’ Ring. While some form to produce a single special event, some production companies produce shows on an annual basis. Over 200 actors, directors, playwrights and technicians work together to produce plays at The Players’ Ring each year. Over the past five years, almost $300,000 has been distributed to those involved in Players’ Ring productions. In addition, original works often account for half of each season’s offerings, giving playwrights an opportunity to see their work performed for the very first time. 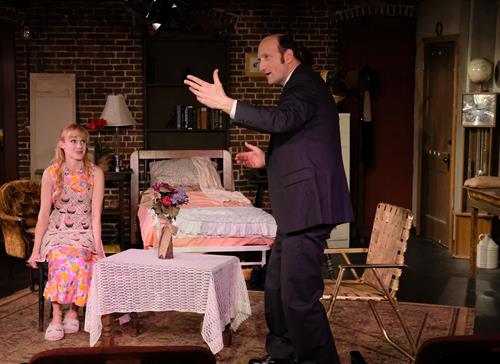 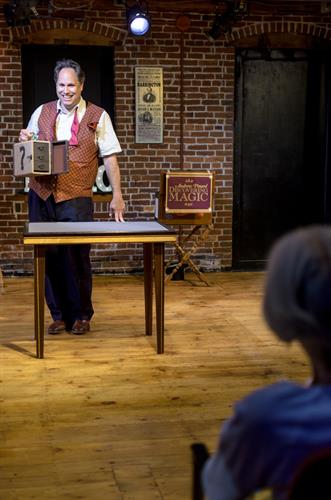 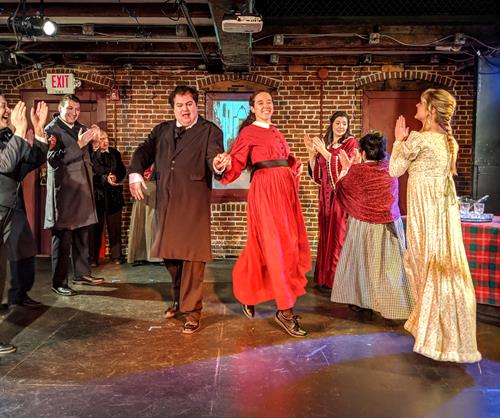